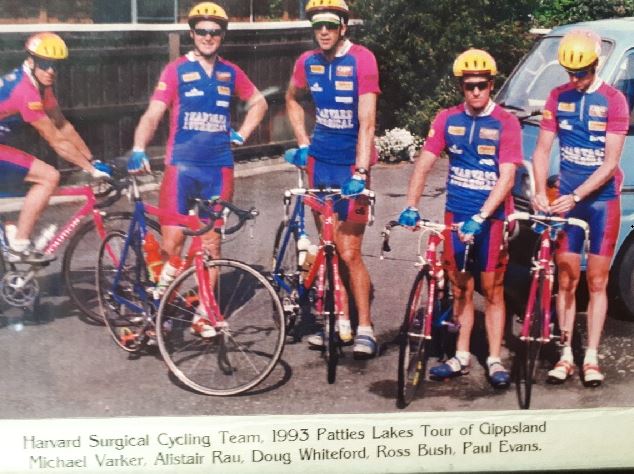 Ross (Bushy) Bush had a very laid back demeanour in every facet of his life. He came from a cycling family, raced as a junior and worked his way up through the ranks. His Dad was a race referee, judge and commissaire. His brother Peter was also a very good cyclist.

Ross represented Australia in the Oceania Games with distinction. He rode many open classics and the SunTour on numerous occasions. He was a very talented & an accomplished all round cyclist who committed himself and trained very hard for the big races. He won many club races in A grade and got fastest times off scratch on numerous occasions. He had a lot more to give the cycling world before his life was tragically cut short while out training.

Bushy rode on the SunTour team with multiple German Champion Udo Bolts. Udo was the number 1 stage rider for the once powerful Telecom Pro Cycling Team. They were the No1 team in the world at the time and Tour de France powerhouse. Udo had great respect for Ross and gave great reviews for this high work rate and the fact he left nothing out on the road. Huge praise for a local lad from one of the best cyclist in the world at the time. Udo and Ross ended up great mates on the back of his, personality, great commitment and work rate out on the road.

Bushy also started competing in triathlons and race a number of Ironman events. It was while out training for his next challenge, another Ironman that he was killed.

We miss you bushy, your cheeky smile and your very funny antics. You loved a beer and nights out with his mates. Bushy, you are more than worthy to have been bestowed the honour and distinction to have a memorial race named in your honour. We know you are watching over all cyclists. Never forgotten, RIP you champion.

Thanks to long time friend of Ross, Mick Varker for his words. 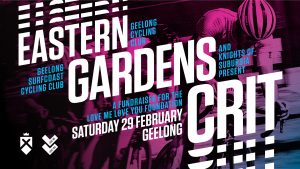